The dollar is believed to keep growing

The dollar decreased against the euro at the yesterday trades. Earlier the euro fell sharply against the US dollar. The block industrial production can show a slight recovery due to the France and Italy industrial production increase expectations.The EU countries inflation rates will continue to note the region price pressures weakness. The pair tested the support near 1.2250-1.2270 that could hold back bears. Hence there was an attempt to develop an upward correction and the pair tested the resistance level of 1.2350-1.2370. 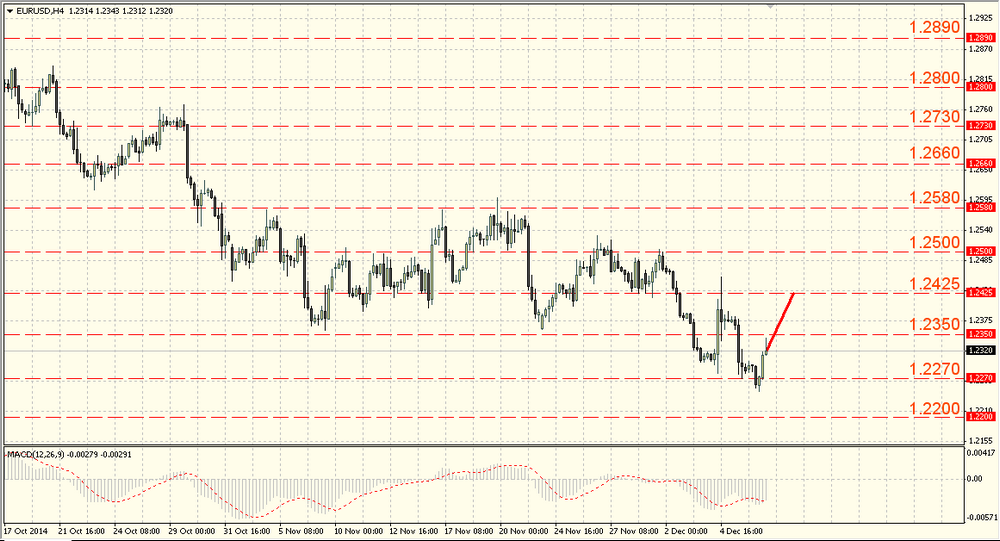 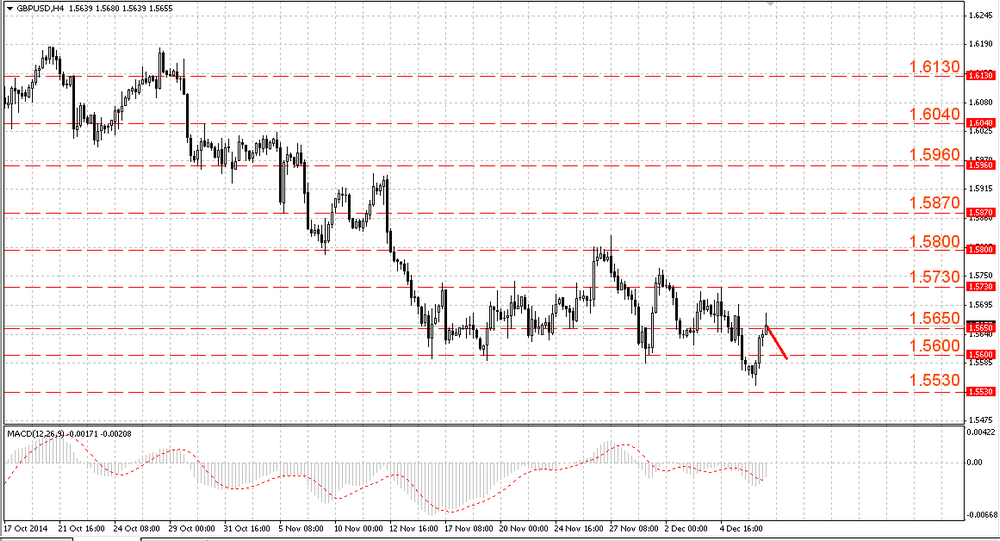 The pound could rise against the dollar. Earlier the US labor market reports sharply increased pressure on the pound from the US dollar part and the pair not only decreased, but also broke through the consolidation range support where it was the last two weeks. The UK news will present the industrial production data in October. It is forecasted the trade balance deficit decrease to 9.5 billion with 9.8 billion pounds in October.

The pair managed to develop the upward correction this week. Earlier, the pair growth was restrained by resistance near 1.5766. Then peaks become lower and lower, but the pair finished the last week with decrease to the level of 1.5530-1.5550. The pair increased to the resistance level of 1.5650-1.5670 yesterday.

It suggests testing support around the 55th figure in the short term. The pair is undervalued that increases the correction continuation risk, but is not an obstacle for the further decline. 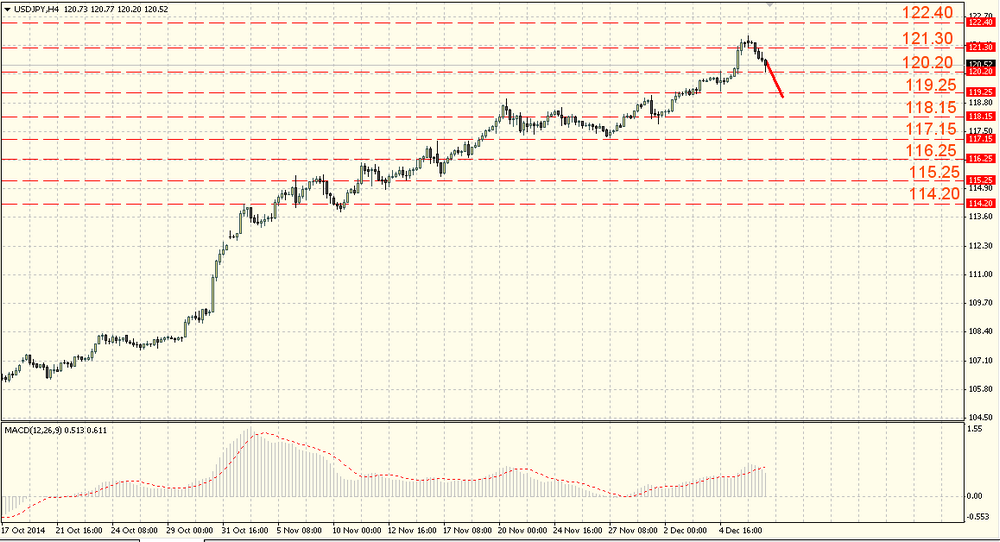 The pair USD/JPY corrected from the new local highs. The Japan clarifying GDP assessment for the third quarter indicated an even greater economic reduction than previously reported, -1.9% q/q at -1.6% q/q published after the initial calculation. The trade balance for October, -766.6 billion yen after 714.5 billion yen when we considered the deficit reduction to -569.6 billion yen.

The pair broke through the psychologically important level of 120.00 last week and rose to the level of 121.85. It should be noted that 120.00 was broken through without much effort that confirms that the uptrend is in the active phase. Nevertheless the pair decreased to the support level of 120.00-120.20.

The next bulls’ target can be the resistance near 122.40-122.60, but the pair is heavily overvalued that can slow down its further movement above. We keep a close eye on the dollar ability to consolidate above 120.00-120.20 in the case of correction to this support.