Forex Fundamental Analysis: The yen makes the attempts to grow

The euro grew on Friday trades. Earlier the European currency fell against the dollar and the pound after the next long-term lending operations results release was held by the ECB. The traders’ attention will be focused on the October euro area industrial production release, the forecast expects an increase by 0.2% m/m and 0.8% y/y after a 0.6% m/m, 0.6% y/y in September. The25th figure importance for the pair is obvious as all the pair attempts to overcome it are unsuccessful. This level continues to attract the sale interest, so the pair fell down to the support around 1.2350-1.2370 that increases the downside risks to the 23rd figure. Then the pair rose above the level of 1.2425-1.2445. 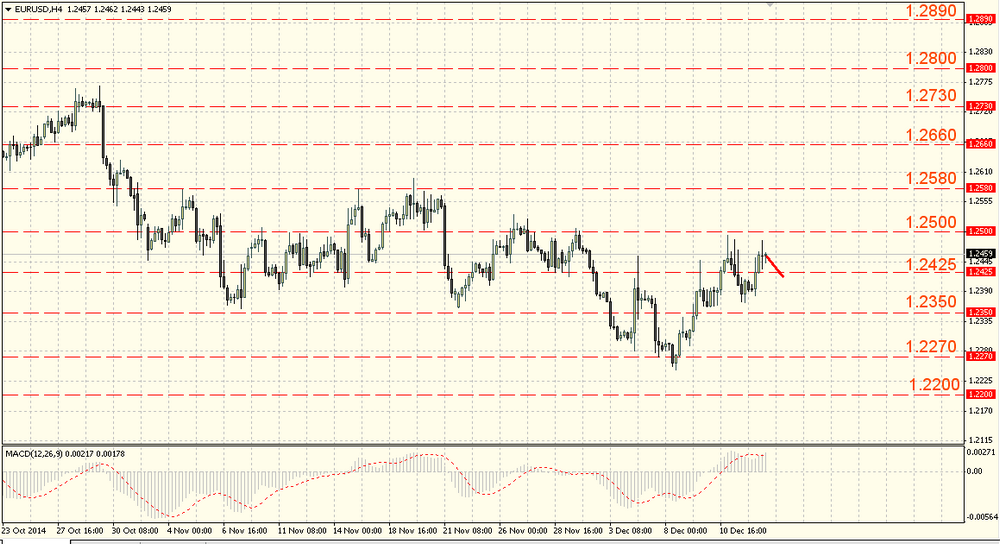 The pair euro/dollar needs to stay above the ongoing support for the growth resumption and the next 25th figure breakthrough. 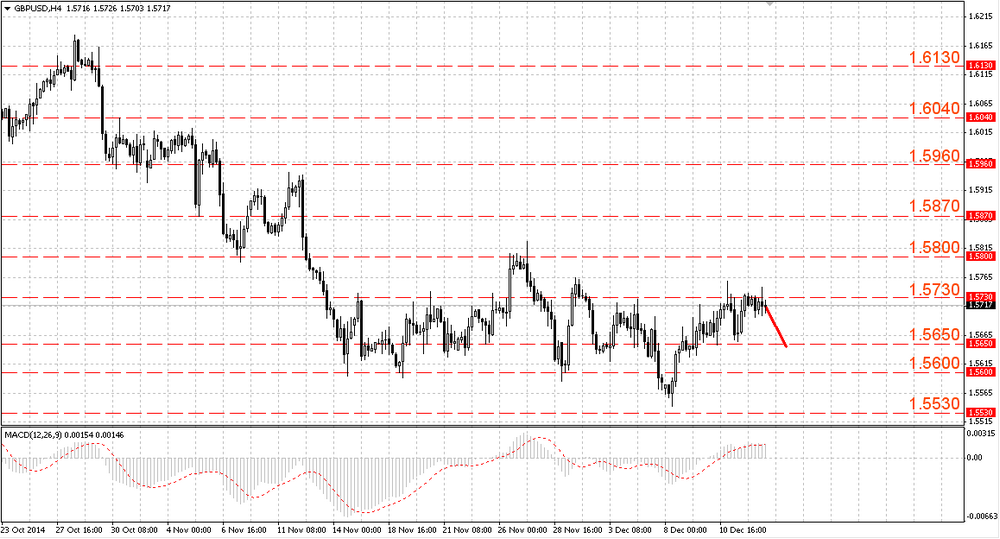 The British pound showed the resistance and after the multidirectional fluctuations recorded a neutral result against the dollar, closing at the opening prices. The news will show the construction production data, the forecasts are predicting the slowing increase in October, + 1.0% m /m and + 1.7% y/y vs. + 1.8% m/m, + 3.5% y/y last month. The euro decline within the cross-rate with the British pound supported the latter with the US dollar. Against this background, the pair could rebound from the support near 1.5630-1.5650 and rise up to 1.5730-1.5750, consolidating under this resistance level. 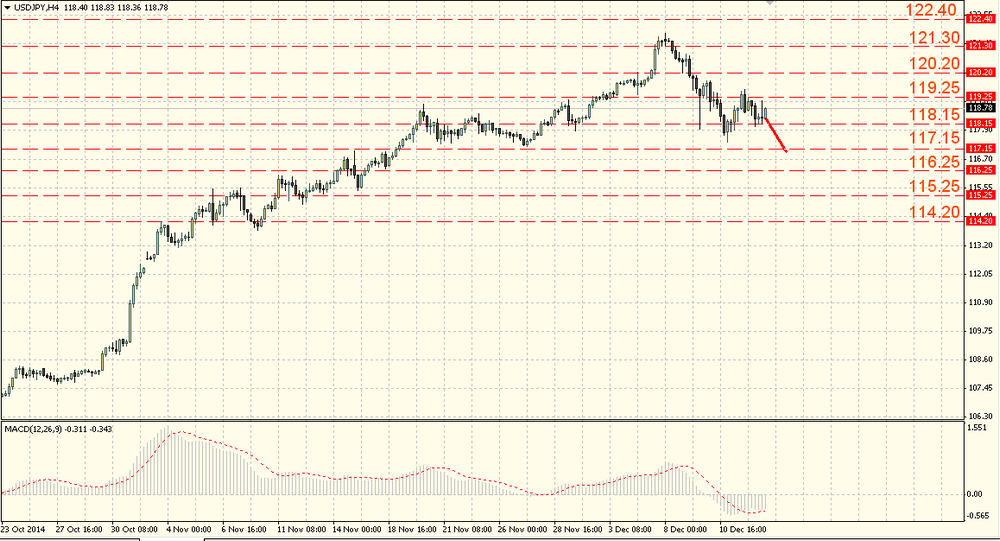 The yen fell against the dollar and returned the US dollar the part of losses. The Japanese statistics published the revised industrial production for October, the specifying value marked improvement – an increase by 0.4% m/m and a decline by 0.8% y/y, when the previous calculations showed 0.2% m/m, -1.0% y/y. After falling to 117.95-118.15 the pair dollar/yen bounced to the level of 119.25-119.45. After this rebound bears made an attempt to break through below. They managed to push the pair lower and tested the support at the level of 117.95-118.15. As the upward trend is still in force, the pair decline again attracted buying interest and in result the pair rose up.

We should continue to use the dollar decrease for long positions.