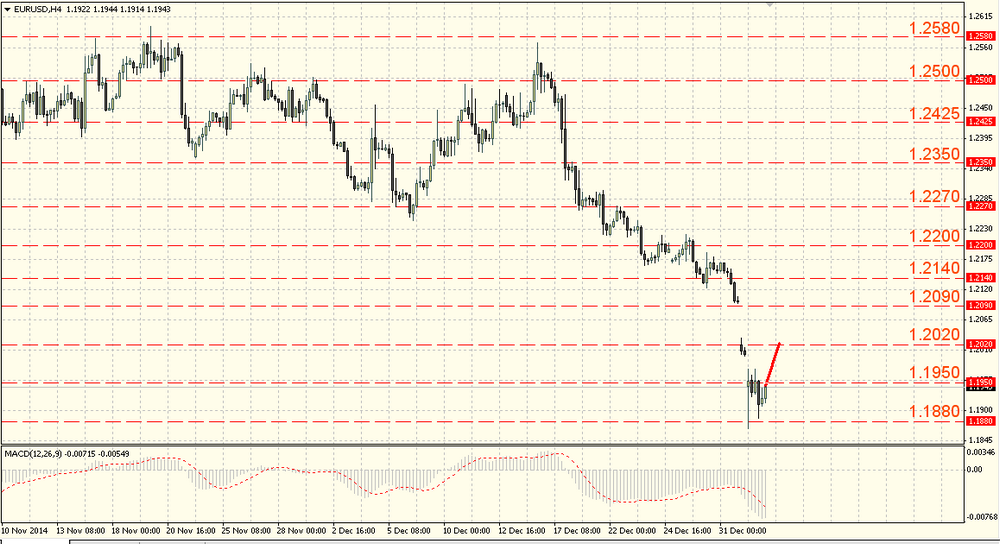 The last week fundamental data continued to incline the market to the euro sales against the dollar. The inflation data will be in the market’s attention this week. The December Eurozone consumer price index assessment can show the price pressure decline to 0.0% y/y vs. 0.3% y/y. The preliminary Germany consumer price index in December is likely to fall to 0.3% y/y from 0.6% y/y in November.

Taking into consideration the New Year low liquidity, we do not want to hurry up with conclusions regarding the euro/dollar movements and the pair short-term prospects and hurry to sell it.

Theoretically, the bears may test the support around 1.1860-1.1880, at least in 2010, but we should not exclude the profit taking at the current levels. 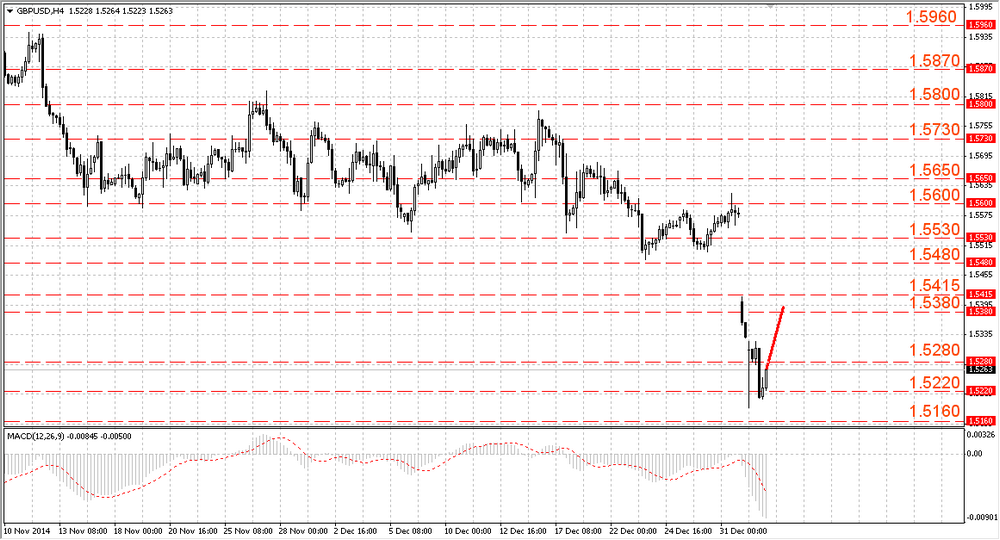 The British pound was under intense pressure during the last session and closed the trading session with a substantial decrease. The market will show the December PMI construction sector assessment, the expectations associated with the deceleration rate to 59.2 from 59.4. If the result is worse than expected, then the “cable” sales will be intensified. The bulls within the GBP/USD could not overcome the resistance near 56th figure. It again came under pressure, the pair broke through the support of 1.5460-1.5480 and 1.5360-1.5380 and at the end of the last week fell to 1.5330. The new week began with the pound decline to the level of 1.5200-1.5220.

The pair is showing the oversold signs that increases the risks of the base formation and the upward correction development, but we should not exclude the support re-testing around the 52nd figure. It is possible rebound to 1.5380-1.5400 in the short term. 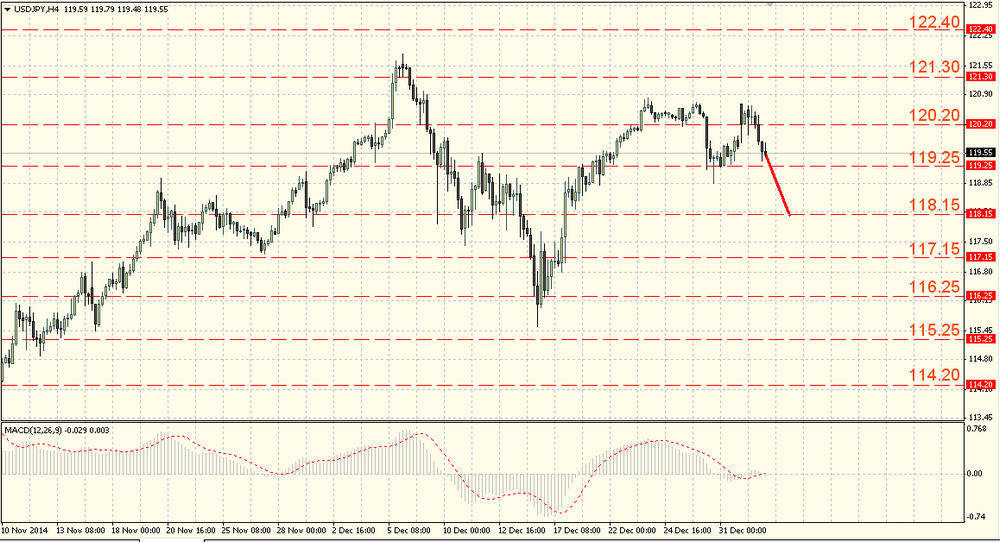 The controversy between the dollar and yen showed a multidirectional trade last week that ended with the neutral result. The last manufacturing PMI assessment – the December indicator was revised with a decline to 52.0 vs. 52.1 previously announced and it was fixed at the level of November when it was also 52.0. Last week the dollar/yen was in the multidirectional trend. At first it declined, falling to the support around 119.05-119.25 where it was bought out and then it returned to the resistance at the level of 120.20-120.40. This week the pair fell below this level.