The US economic data showed impressive results and could strengthen opinions that the US Federal Reserve can start earlier the interest rates raising.

The euro fell by 0.11% to $ 1.2395 from the two-week high. On Thursday the European Central Bank suggested commercial banks almost interest-free loans for the second time this year, but the demand was low, underscoring the confidence lack in the euro zone economic perspectives. The pair rose to 1.2459 at the end of the week. 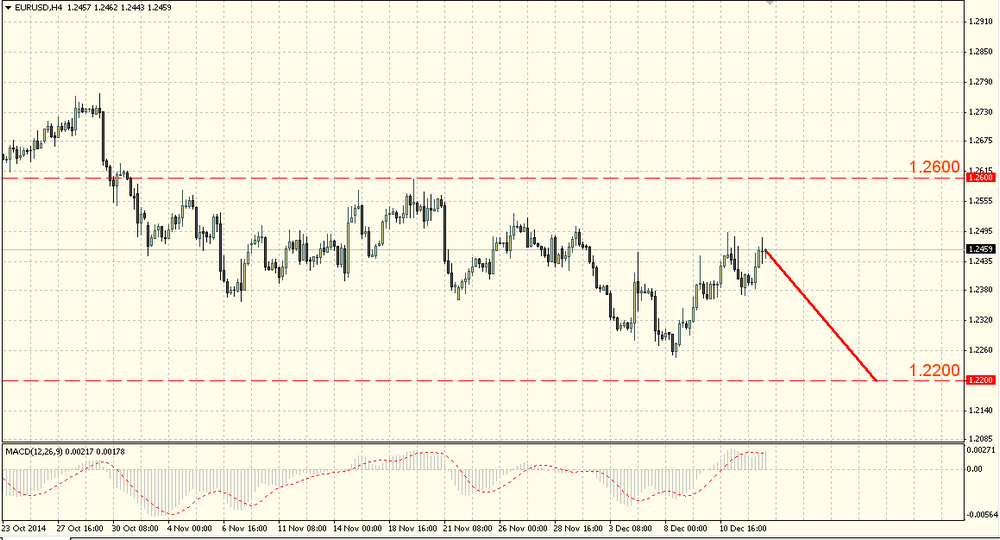 It is recommended to long with the first target of 1.2500 within the euro. If this target is overcome, the long positions will be relevant to 1.2590. 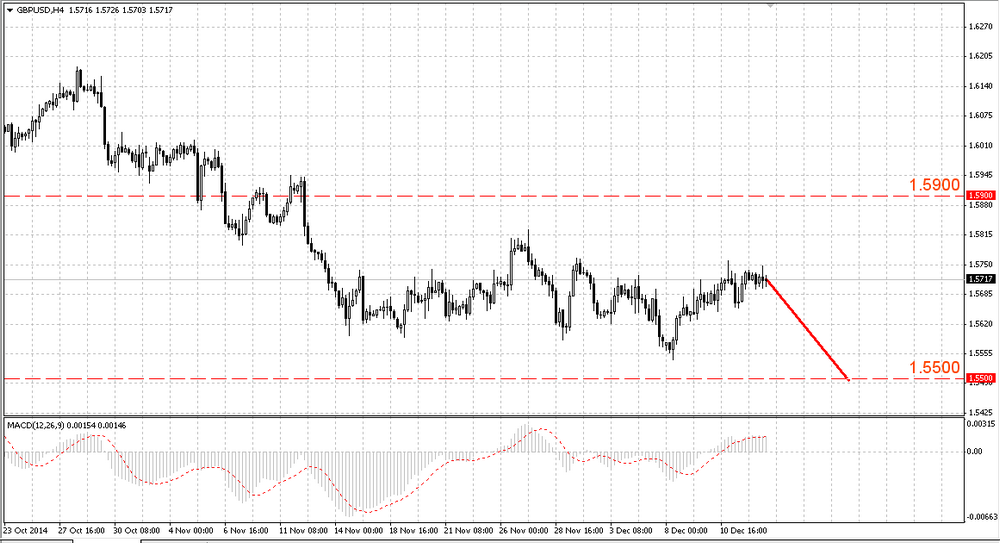 The construction production release is expected in the UK, the forecasts are predicting a slowdown in October, + 1.0% m/m and + 1.7% y/y vs. + 1.8% m/m, + 3.5% y/y last month. These data are an incentive for the negative sentiment within the pound as if they are confirmed by the fact or are worse, it will add arguments to the market to assume that the peak of activity in the housing market is passed, the industry turned in the downtrend and it is, of course, a factor that reduces the likelihood of the faster tightening monetary policy by the Bank of England.

According to the Ministry of Commerce, the November retail sales increased immediately by 0.7% m/m and not 0.4% m/m, as it was expected, besides the October results were revised for the better side to + 0.5% m/m vs. 0.3% m/m than announced before. 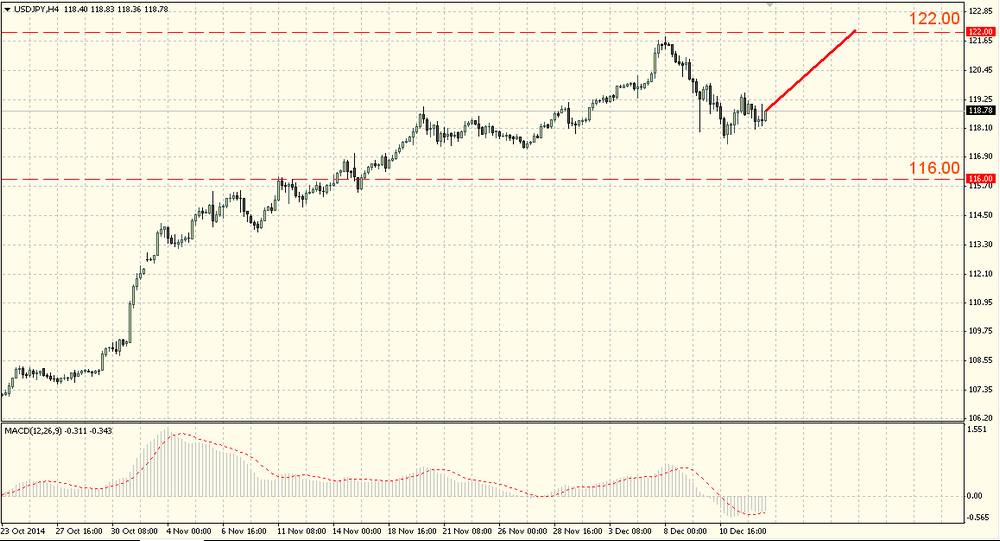 The yen was also reduced because of the expectations that the ruling party of Prime Minister Shinzo Abe would win a landslide victory in parliamentary elections that would allow Abe to continue his economic policy.