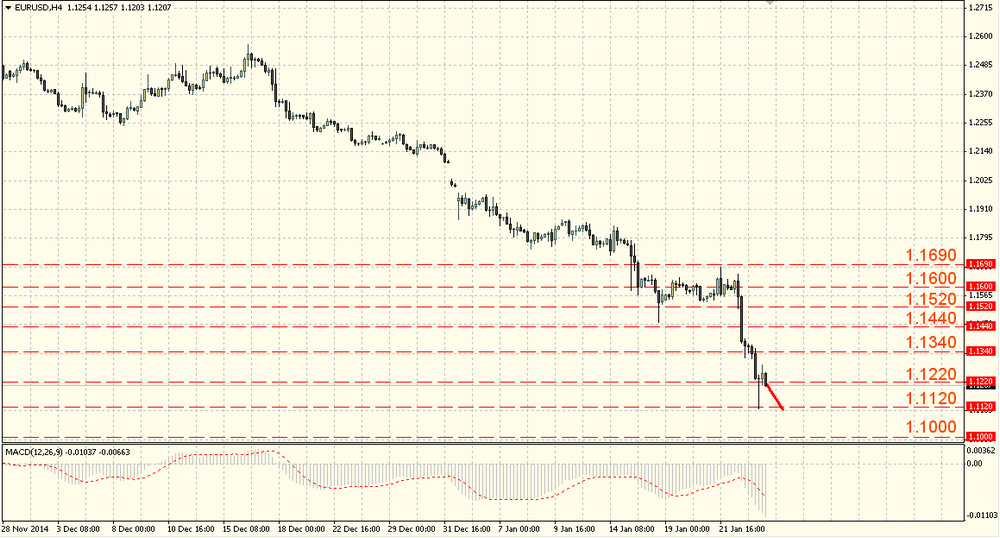 The euro was the most vulnerable during the last trading session. The ECB's decision to expand the asset purchase program put pressure on the euro and it lost against the dollar more than 200 points.

It is expected that the preliminary January purchasing managers' index assessment (PMI) will show a growth in France – in the service sector to 50.7 from 50.6 and in the manufacturing sector to 48.0 against the earlier 47.5, the Germany service sector growth up to 52.5 after 52.1 in December and to 51.7 from 51.2 in the production sphere.

The euro decline from its highs was very ambitious and there were not any substantive corrections after the support breakthrough around 1.1320-1.1340, indicators are oversold, therefore the pair sales should be carried out with the utmost care. The fact that the pair is oversold does not mean active purchases at the current levels, but the rebound risks are rather high. 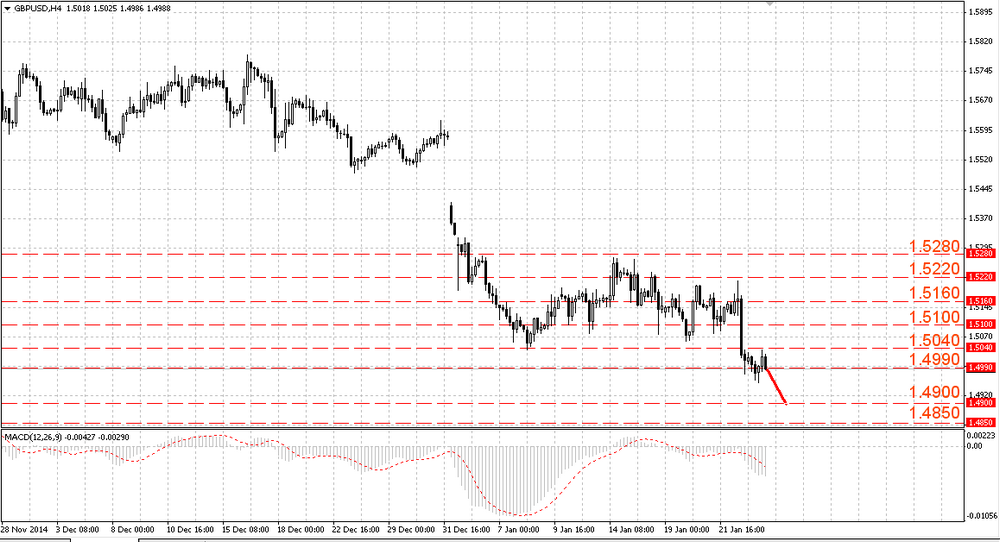 The British pound has fallen against the dollar after the European Bank decisions. The pound fell to the new local lows.

The correction risks are rising, but it does not mean that from the current levels, and to "grope bottom" by purchases can be very a dangerous occupation, but it is also necessary to secure purchases with the protective orders. Its rise above the 51st figure will weaken the downward pressure and the confident 52nd figure break through will signal about the upward correction development. 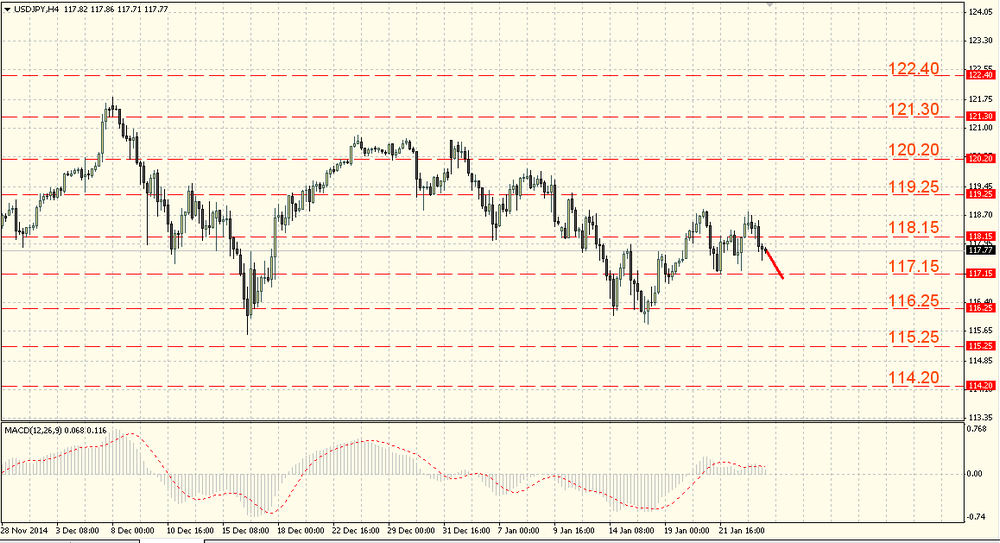 The Japanese yen was also under pressure from the dollar part after the Eurozone Central Bank information. It is true that the yen decline against the dollar was less ambitious than the European currencies. Then the yen slightly rose.

The January business activity index in the manufacturing sector showed a slight increase to 52.1 against 52.0 in December which was worse than expected the stronger rise – up to 52.5.

The level of 119.25-119.45 breakthrough will open the way to 120th figure which needs to be overcome for the upward trend continuation.