Forex Fundamental Analysis > The EUR/USD is consolidating at 1.1600 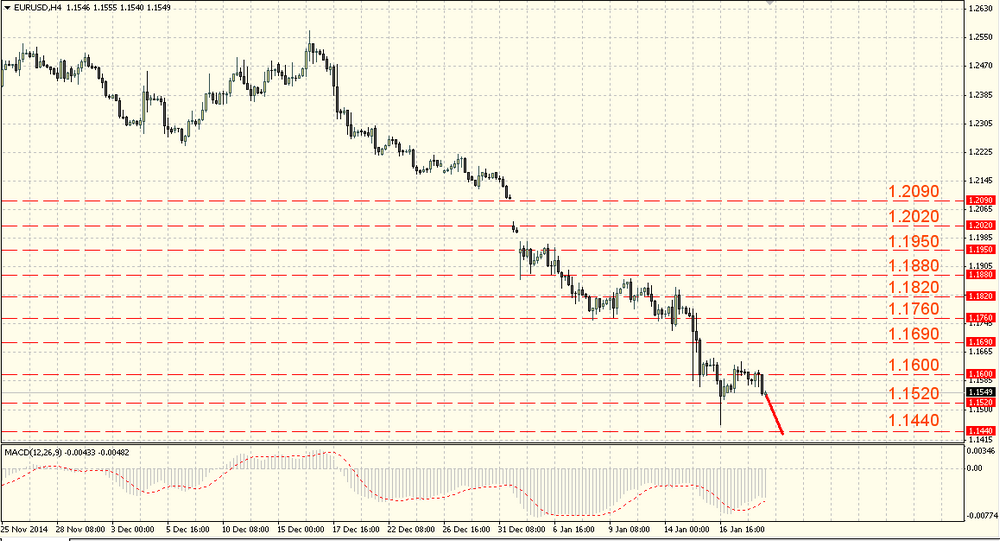 The euro finished the trading day with a slight decrease against the dollar. The market is waiting for the Germany business sentiment report that according to the forecasts can give a positive result. The ZEW economic expectations index is expected to be with increase to 40.3 from 34.9 and the current conditions index with increase to 15.0 vs. 10.0 previously.The yesterday’s trading day was calm; the traders’ activity was very low. In these circumstances, the euro/dollar rose slightly, testing the mark of 1.1600-1.16200 and then slowly declined, reaching to 1.1548.

Negative attitude towards the euro is still preserved and with it the risks of testing support around 1.1420-1.1440. In anticipation of the European Central Bank meeting, the euro/dollar can remain in the current range. 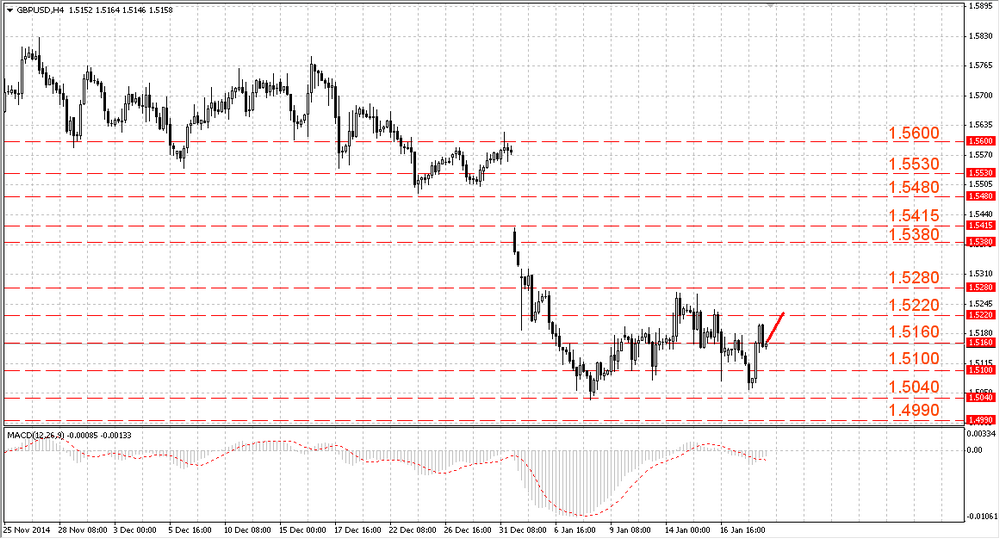 There was not directed activity yesterday. The interest in the pound was expressed in the early trading, perhaps on the reports that the real estate market once again recorded the prices increase. It is expected only the Bank of England D. Cunliffe speech that is not likely to become the object of attention and the main factor influencing the market events development. In terms of the low liquidity the pair showed a negative trend yesterday. Again being under pressure, the pair dropped below 1.5080-1.5100, Then it rose and tried to broke the resistance level of 1.5160-1.5180. 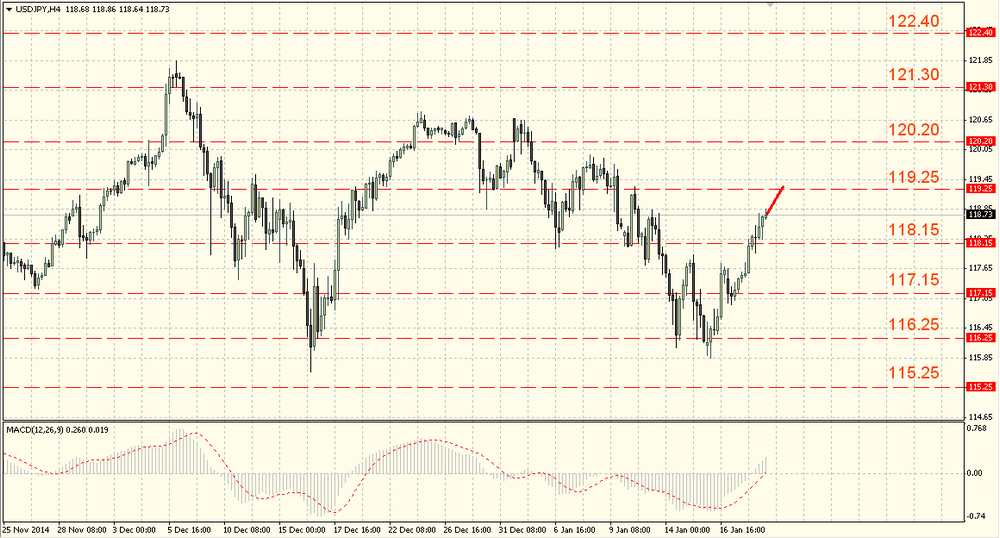 The Japanese yen has strengthened against the dollar at the beginning of the session, but the movement was fleeting. Already in the middle of the Asian session the yen started to decline that was observed during the day. There is increase in the Japan stock market – today the Nikkei rose by 2.07%. The US dollar with the Japanese yen is slowly but surely moving upwards. The pair rose to 118.15-118.35, then it broke through this level upwards.

The return above the 118th figures can signal about the uptrend resumption and involves the 119th figure testing. In case of its breakthrough bulls will have to compete for the 120th figure, its growth and ability to consolidate above the level will jeopardize the maximum breakthrough of 121.85.