Forex Fundamental Analysis : The euro fell after the Greece elections 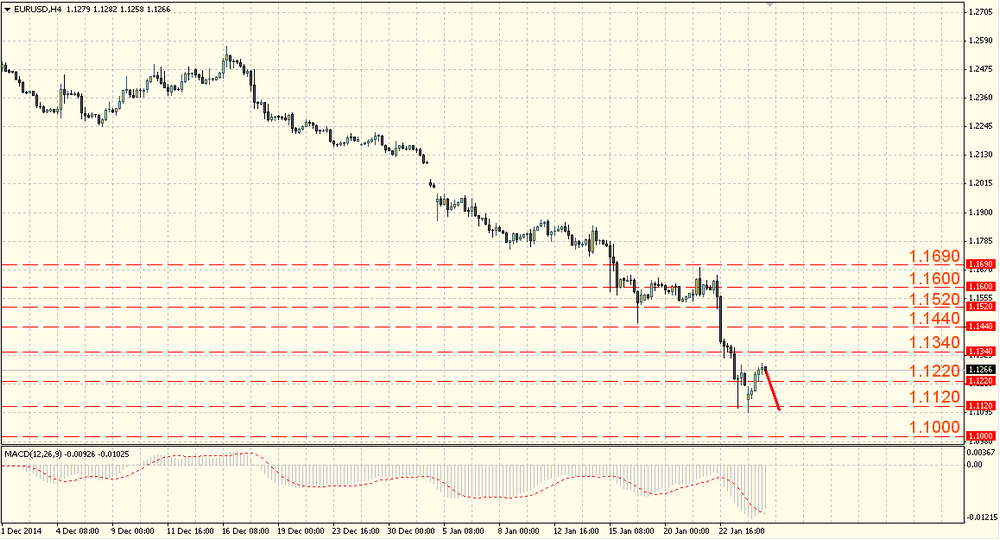 Now rebounds are limited by the resistance near 1.1340-1.1360. It is possible the support breakthrough around 1.1100-1.1120 and the pair decline towards 1.1000-1.1020 in the short term. The oversold euro increases the risks of short positions profit taking, so sales at the current levels should be carried out with all precautions. 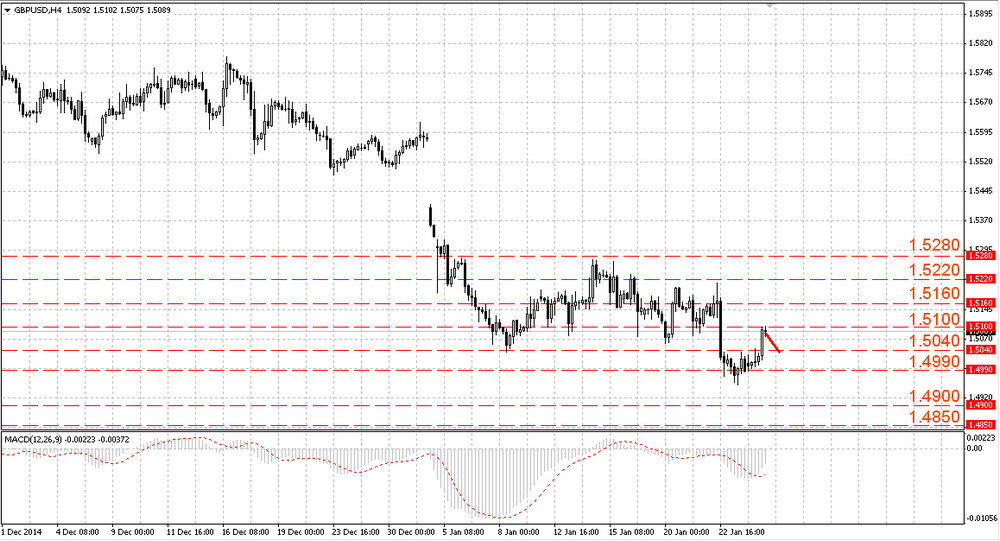 The British pound increased against the dollar, but much less than the European single currency. We expect the consumer and mortgage lending slowdown as well as the mortgage approvals reduction. In the center of our attention most likely will be the UK GDP preliminary assessment information for the 4th quarter. All the pair pound/dollar attempts to overcome the resistance near the 52nd figure were unsuccessful. Declining after the euro, the pair returned to the support near 1.5040-1.5040, broke through it and tried to breakthrough the support around 1.4970-1.4990. Then the pair grew above the level of 1.5040-1.5060. Now the level of 1.5100-1.5120 provides resistance to the pound.

The level of 1.5120-1.5140 breakthrough will allow bulls to test the resistance around 1.5160-1.5180. While the pair is trading below this level, the risks of renewed decline are high. The euro and the pound decline supports the pair pound/dollar. 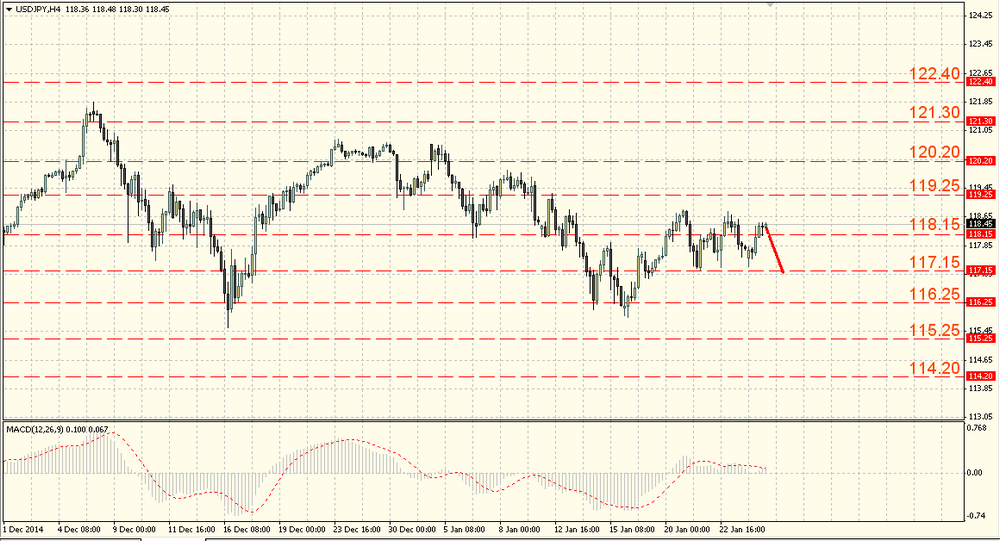 The Japanese yen was an exception as opposed to other majors fell against the dollar. The news showed the foreign trade deficit reduction in December 2015, the deficit was reduced to 660.7 billion yen against-893.5 billion yen last month. The bears within the dollar/yen have not managed to break through the support near 116.95-117.15 and to continue the downward correction. In turn, the bulls were unable to overcome the resistance around 119.05-119.25.

The loss of support will lead to the pair decrease near the 116th figures, the resistance breakthrough will signal about the upward trend resumption as evidenced by the level breakthrough of 120.20-120.40.

Get $140 Level up Forex No Deposit Bonus on FBS