Forex Analysis: The pound weakened after the inflation report

The euro rose against the US dollar but closed at the end of session with a decrease. The Germany and France PMI industrial and service sectors indices have increased, the overall picture is similar in the euro zone – the Purchasing Managers Index (PMI) for the service sector is expected to be at the level of 51.4 after the earlier 51.1, but the production sector increase with increase to 50.5 from 50.1 in November. 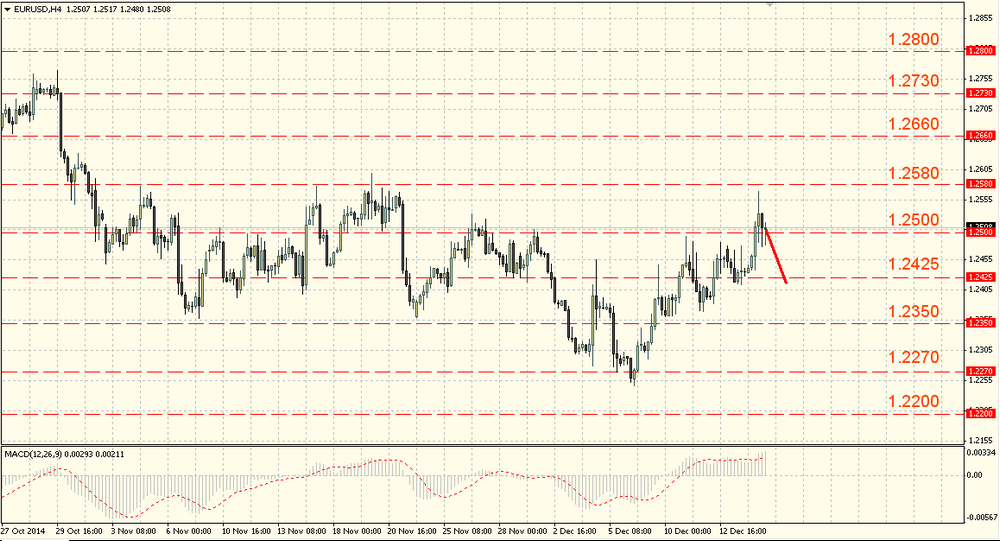 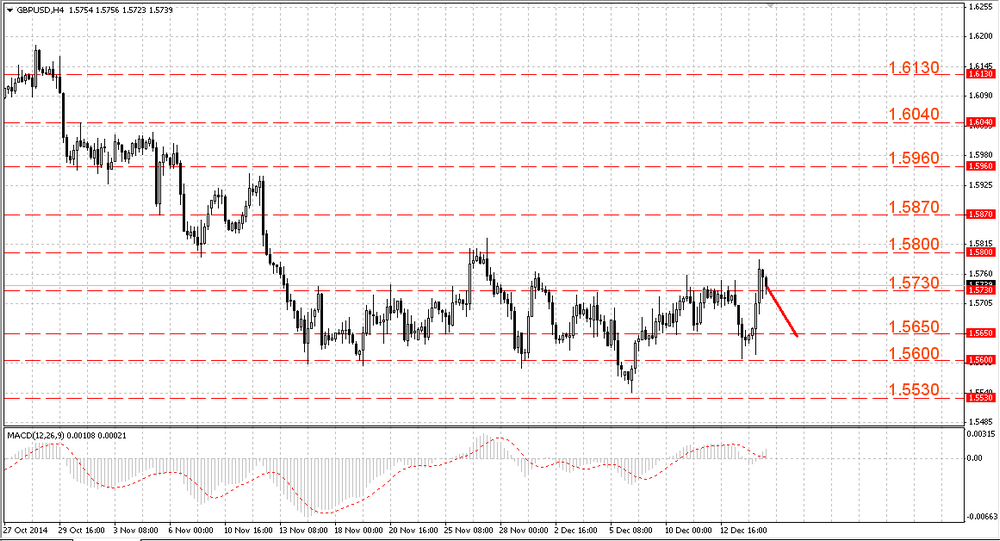 Yesterday the British pound was growing against the dollar the entire session but recorded some losses at the end of the day. We expect the long-term securities purchase volume for October. The BoE president Mark Carney will give a speech. The annual consumer price index publication for November will be prepared. The pair pound/dollar was sold off on the growth to the level of 1.5730-1.5750 that turned into the pair decreased to the support at the mark of 1.5630-1.5650 and the level of 1.5580-1.5600 testing that again hold back the bears’ attack. After this level testing the pair rebounded to the level of 1.5730-1.5750 that at this stage provides support.

We expect the formed range breakthrough very soon. It is possible that the Bank of England meeting minutes and the UK or the US inflation data and/or the FOMC/Fed press conference results will be the catalyst for a break. Taking into consideration the pound decrease magnitude, the current levels do not look attractive for opening short positions. 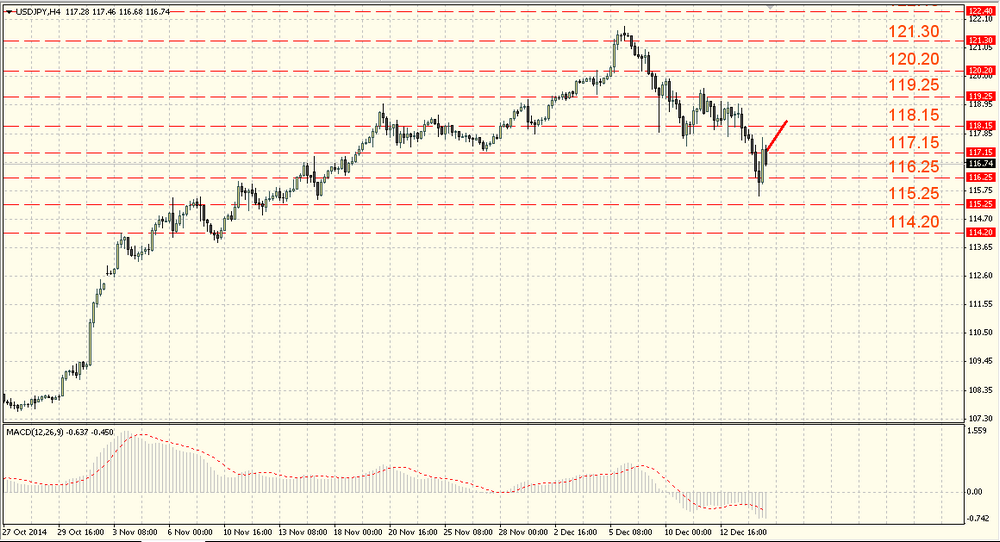 Yesterday the Japanese yen was the leader and strengthened against the dollar and other majors. The pair slightly rose only at the end of the trades. The market presented the manufacturing sector business activity index, the index showed growth in December, but it was worse than it had been expected – from 52.0 to 52.1 while it was expected to see 52.3.

The stock markets decrease was continued and with it pressure on the pair USD/JPY is still preserved. The bulls’ attempts to regain control over the situation only attracted sellers and the pair again came under pressure and fell to 116.85-117.15. The pair decrease was continued, resulting in the mark of 116.05-116.25 testing. Then the pair rebounded upwards to the level of 117.15-117.35.

We have all reasons to assume that the price reached the current high from where it will make a correction towards the 114th figure. For the growth resumption the dollar needs to return above the 119th figure and to overcome the120th figure.