Forex Analysis: The EUR/USD kept on falling after a short correction 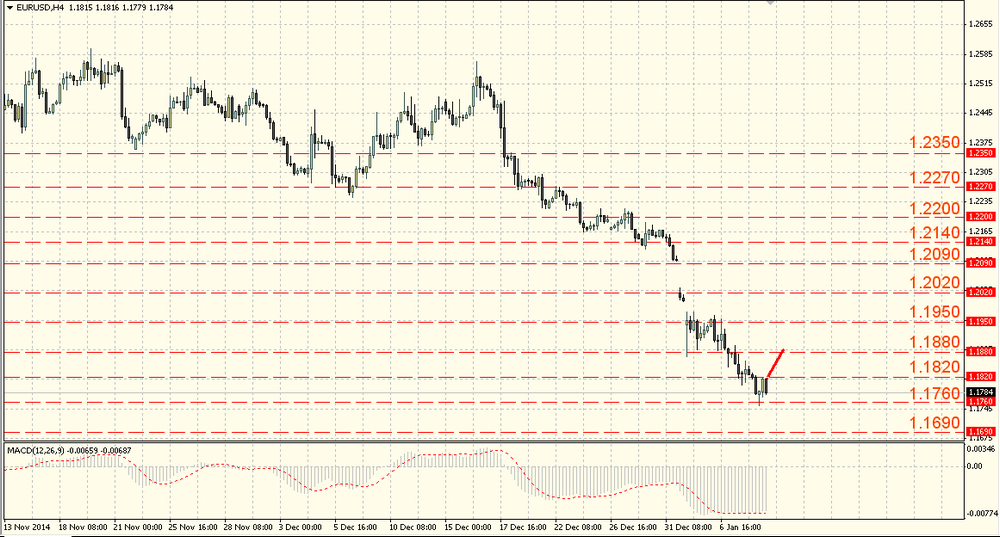 The euro is consolidating against the dollar. The euro area inflation data caused some pressure on the euro, showing the deflation signals presence. We wait for the European Commission report about the December economic sentiments with some improvements in the industry, after -4.0 -4.3, and services, 4.6 against 4.4, consumer confidence indicator is likely to remain unchanged at -10.9. The pair decrease continued that allowed the bears to test the support at the level of 1.1740-1.1760. At the moment, the euro is approaching back to the resistance level of 1.1820-1.1840. It should be noted that the currency is showing the oversold signs. 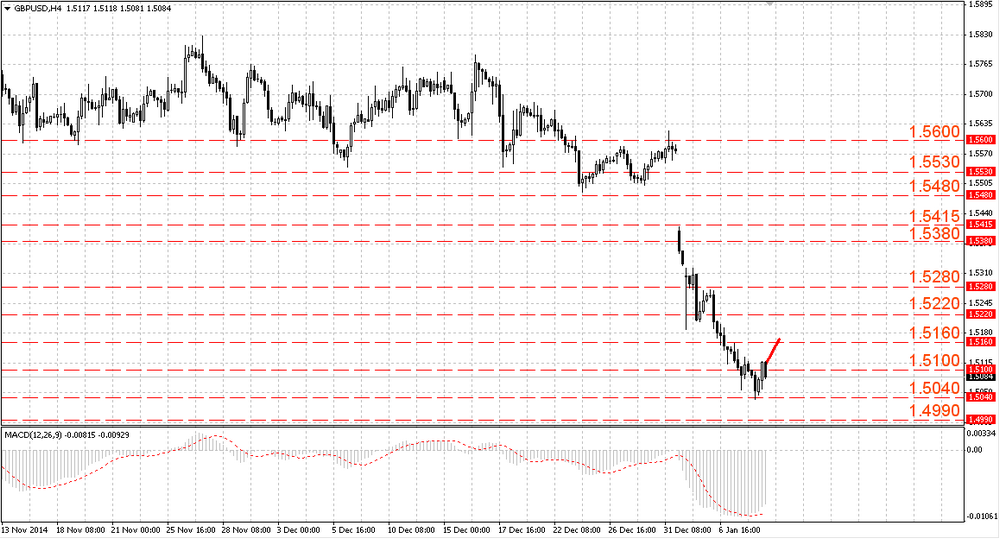 Yesterday the pound closed the trading session with a slight correction against the dollar. The house prices report from the Halifax for December, it is expected that the slowdown is continuing and the index is showing 0.3% m/m, 7.6% y/y after a 0.4% m/m, 8.2% y/y. Continuing its fall, the British pound with the US dollar tested the support at the level of 1.5020-1.5040, but after the pair reached it, it had made a recovery attempt that was limited by the resistance near 1.5100-1.5120. Pressure on the pair is still preserved. The oversold pair increases the upward risks.

At first, the bulls will have to overcome the resistance near 1.5160-1.5180, then they will be able to test the 52th figure, its growth and ability to consolidate above will weaken the downward impulse.

The yen is consolidating after it fell against the dollar amid the share price growth in anticipation of the Japan labor market data this week. The Japanese yen also weakened against all major currencies, as the crude oil prices rally reduces demand for safe-haven assets. The US will present the economic reports about the primary requirements for jobless claims over the past week as one of the indicators can show the Friday labor report for December.

The breakthrough above the 120th figure will allow the bulls to test the resistance at the level of 121.30-121.50 and its breakthrough will jeopardize the maximum at the level of 122.40-122.60. Bears need to overcome bids around 117.95-118.15 for a downward correction and then they will be able to test the support around the 117th figure. Its loss will weaken the upward impulse.